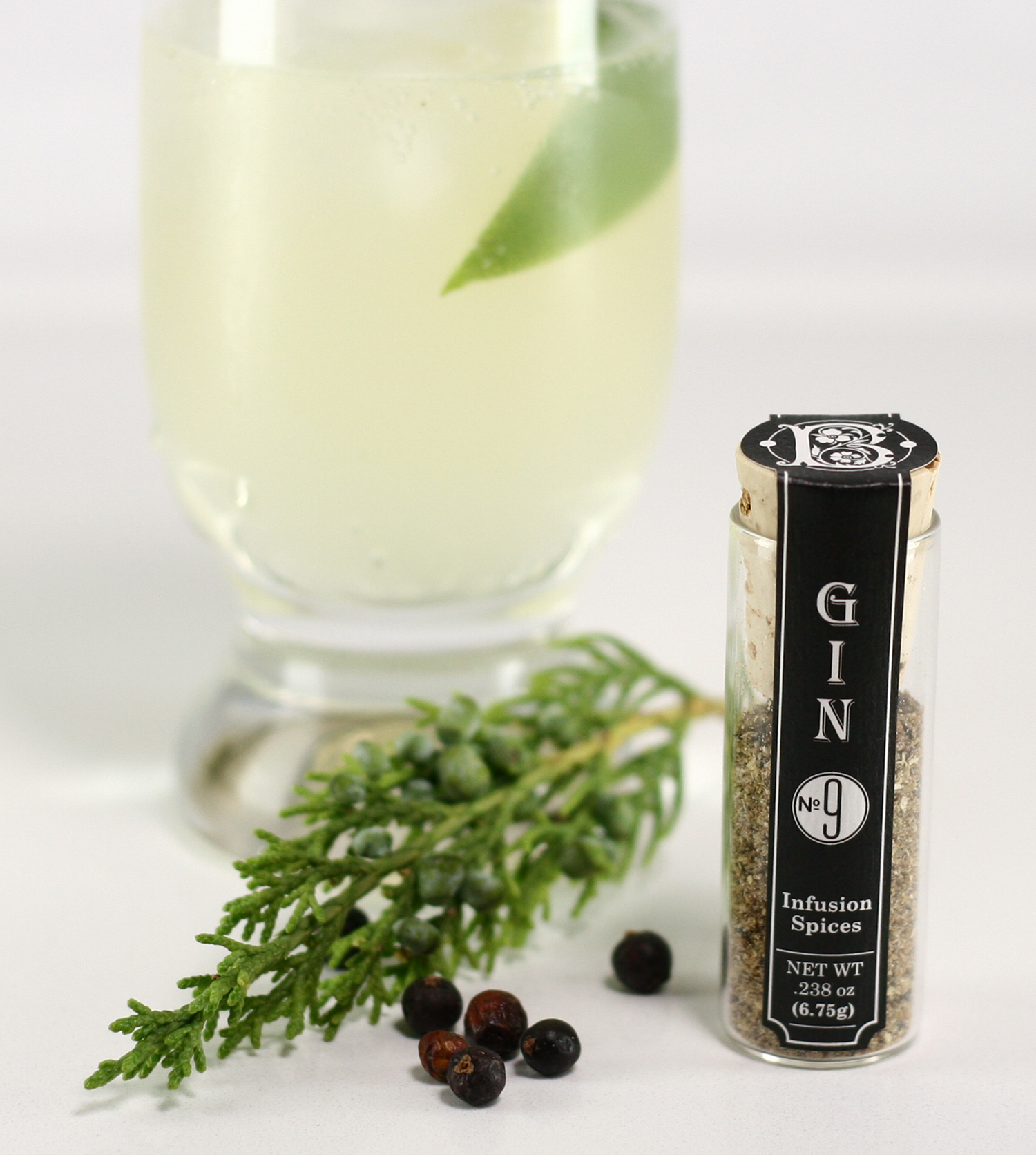 Originally crafted with a bourbon base, the Rickey is said to have been first discovered by a bartender at Shoomaker’s bar in Washington D.C. with the help of a Democratic lobbyist by the name of Colonel Joe Rickey. Known as a gentleman gambler, legend has it that the Colonel enjoyed a lime, daily dose of Bourbon, lump of ice and sparkling mineral water every morning.

It wasn’t until the Chicago exposition of 1893 where in the foot steps of two Japanese cocktails debuted at the fair, the Gin Rickey come to light. Since then, the Gin Rickey has appeared in passages from F. Scott Fitzgerald’s The Great Gatsby and within the lyrics of The Glenn Miller Orchestra’s Jukebox Saturday Night.