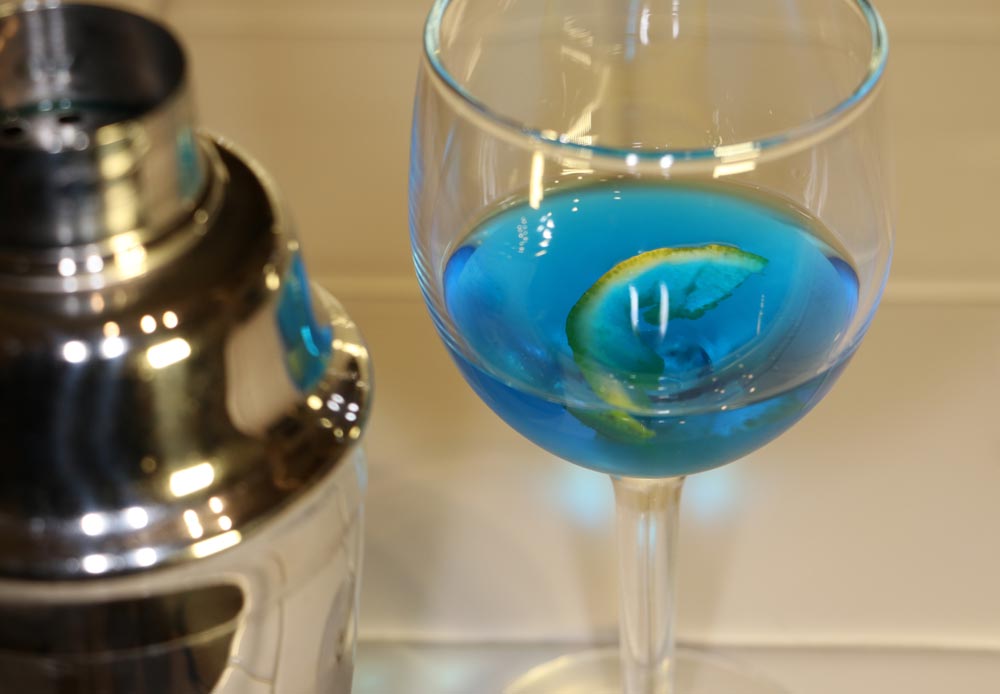 As predicted our St. Paddy’s day celebration fun ate up the weekend and now that the Ginger Beer order is on it’s way to New York I can get back to drinking!

These next two recipes took some digging to figure out what in the heck they meant by Apricot Nectar. Did they mean Apricot juice or was there a liquor out there I’d yet to discover?

When comparing the newer Mr. Boston’s with the original 1935 edition I noticed that Apricot Nectar had been replaced with Apricot flavored Brandy. Being a stickler for details I wanted to figure out if this new liquor recommendation was indeed the intended suggestion or if it simply replaced a style of drink no longer in production. Here’s what I came up with (feel free to chime in with other details if you have them :-))

Midway through the original recipe book lies a set of Old Mr. Boston advertisements including several dedicated to Nectar Liqueurs in various fruit flavors. The Apricot boasts that it is “more delicious than old brandy” with the “flavor of luscious apricots — pleasing and wine-like.” When talking this over with a bartender at Total Wine our conclusion was that Apricot Nectar was likely less sweet than today’s flavored liqueurs and probably distilled from the fruit rather than simply adding fruit extract to the alcohol.

Unfortunately our local store only had Apricot flavored Brandy so the hunt continued. Another local liquor store had a bigger selection of Brandy’s made of distilled Apricot’s. They were a little pricier but Ryan and I hate drinking chemicals if we don’t have to.

We decided to give Takovo Kajsija Apricot Brandy a try and hoped for the best.

The After Dinner Cocktail was up first. Ironically, this drink calls for Curacao for which we only had a 10 year old bottle of Bols Blue Curacao left over from our less knowledgeable drinking days. Since Curacao is an Orange flavored spirit regardless of whether blue dye has been added we went with it in an effort to clear out the liquor shelf.

In the spirit of this book, the After Dinner Cocktail is a mere 2 ounces when shaken over ice. If you are a tropical cocktail lover you will likely love this drink. I feared that our artificially colored Curacao might take over the flavor of Apricot but was pleasantly surprised. Despite being equally measured, the unsweetened Apricot was actually flavor forward and the Bols was not overly sweet by comparison. This drink got two thumbs up from both of us!

Surprisingly, the After Dinner Cocktail was changed in the newer Mr. Boston’s calling for the juice of one lime to be added. Personally, I’d think that the juice of a whole lime would be too much for this recipe but I’ve been known to be wrong before.

Next on the list was the After Supper Cocktail. Like its predecessor, this drink was equal parts Apricot Nectar, Curacao and 4 dashes (1 teaspoon) of lemon juice.

I mixed this one up while writing tonight’s post and don’t enjoy it as much as I remember liking the After Dinner Cocktail. Maybe it’s the extra citrus juice? Maybe I tried too many other drinks when I first sampled this mix and my taste buds were out of sorts. Whatever it is, the drink is still very good but has a fake quality, maybe the real ingredients enhanced the unnatural ones?

Next time we move into Gin land! Have a great night everyone!!!