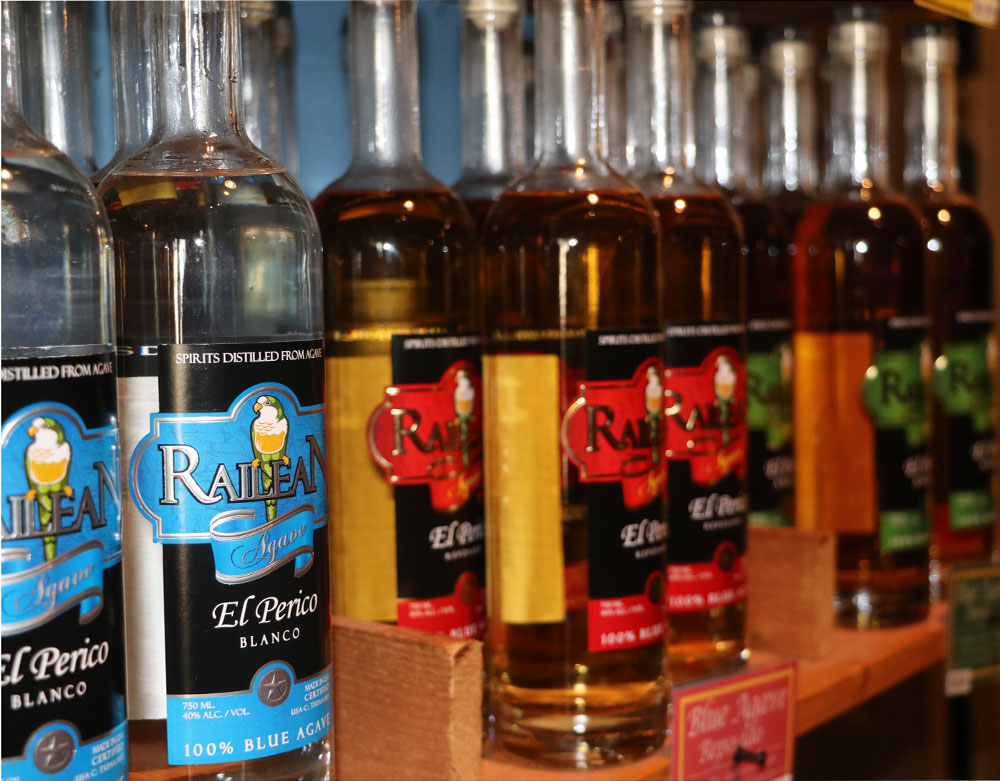 The Mr. Boston’s series was unexpectedly put on hold last week as Ryan and I made our way down to Houston.

Without a plan of attack, we hopped into our car around 3 PM on Tuesday with the goal of helping the victims of Hurricane Harvey anyway we could. Along the 21 hour drive we listened intently to the news from the region and stopped off at Bass Pro Shop to procure Waders and life vests. Despite great effort, Ryan was unable to find an inexpensive, flat bottomed boat to offer those in need of rescue. We decided to get down to the area and see where we could be of service.

By the time our crossover reached Houston, the flood waters had receded along most of Interstate 10 in the downtown area westward. To be on the safe side, we found a room in a town 30 minutes out that had been relatively spared from the wrath of the storm. The town of Katy Mills also turned out to be the meet up point for several of the volunteer rescue teams which was fortunate for us as we had little idea of where to start helping.

After a non-stop 21 hour drive, we needed to get some rest. We wouldn’t have been any help to anyone in the condition we arrived in. Straight into bed, our first morning in the area started at 3:30 am Vegas time (5:30 local central time).

Along the way, we had made plans to team up with a volunteer who had traveled down from Canada. He arrived a day before we did and purchased a Jet Ski to aide in rescues.  The first morning we set a course to meet up with our new Canadian friend in Beaumont, Texas. The town had been flooded once more as Tropical Storm Harvey boomeranged back on shore after a day off shore. It was another 2-1/2 hour drive into Beaumont but we were set to try and get out to where we thought our help would be of the most use.

The roads were dry for 1-1/2 of the drive. Traffic was fairly light. Damage from the once high water was everywhere but oddly, the sun gave the appearance that everything was getting back to normal.

When we reached the town of Cove, the first glimpse of continued danger made itself known. Standing water across the roadway was becoming a trend. Out of caution, we were careful not to drive into an area before watching the vehicles in front of us pass first. Still, our cross over is not a truck and I was a bit concerned that we might find ourselves in a tricky situation.

On our way back from the Cove area, we needed to make way through a very flooded city street. The car pictured was about the same size as ours. It was unnerving to see it so submerged in water as we passed by.

Down a badly flooded country road, homes were still submerged in feet of water. Porches were no longer visible and front yards appeared to be placid lakes of dark brown water. A few miles down the road, our first scary road hazard popped up. The water was probably 4-6 inches and moving at a decent clip across the width of the pavement. Some drivers were recklessly speeding through the water and ignoring the need for a “one car at a time” process. It was getting dodgy.

Along the way we stumbled onto this little guy. His name is Harvey. It’s amazing that he was able to survive the rising flood water at only 7 weeks old!

After rescuing the puppy, we set out back towards Beaumont. In no time the road became gradually engulfed in water.

At first it was manageable, but slowly it began to reach the middle of our wheels. It was then that we decided Beaumont was out of reach in our car.

With the help of our backup camera, we made our way out of the growing river of water. The current was swift and the addition of several hundred herons wading in what now appeared to be an estuary made for an eerie adventure.

Water was rising fast in the area, and as we made our way back to highway 10, police officials had closed the path we were on to new traffic. The highway itself was now closed too as were another routes Google Maps tried to guide us onto. It was becoming concerning.

Getting stuck while trying to help was not an option. The first responders had enough on their plates. All we could do was try route after route in hopes of getting back to Houston.

Finally, a northerly route looked promising and we drove the extra hour to avoid becoming stuck.

On the way back to the hotel, we joined a man from Minnesota on a call to rescue a cat from a flooded home. The property was fairly close to the Katy Mills meetup location but as we approached the subdivision, it became apparent that our car was not up for this challenge either. Another mission foiled 🙁 Thankfully, the other man had a jeep and boat, we presume he was successful in saving the cat.

The puppy was covered in fleas and had a large green pustule on the inside of his left hind leg that had him walking on three legs. I wanted to make sure he was looked over and we rush him over to a 24 hour animal hospital that was amazingly undamaged in the storm. After a two hour wait, the nurse let us know that Harvey (that is what we named him) did not appear to be as in-need of assistance, and the doctor was called to more urgent issues. I was relived by the diagnosis and we decided to get a second opinion on the way home.

The following day of rescue assistance was met with more frustration. It appeared that the town had more than enough helping hands and many volunteers like us were left wondering how to help. Ryan and I decided that freeing up the hotel room and getting the puppy proper care would be the best way we could help at that point. By Friday, FEMA and most of the armed forces had arrived to tackle the remaining rescue effort and begin the daunting task of door to door searching. Volunteers were being banned from many areas.

On the road back to Vegas, we decided to try and visit Galveston. Needing some food and libations, we made way to the Brews Brothers. Along with a delicious goat cheese smoothered burger, we enjoyed a black beer brewed by NOLA Brewing Company called the Irish Channel Stout. Soooo good!

Next we stopped in to check out Railean Distilling. They make an some of the best Rum and Texas Tequila I’ve ever tasted. I’ll share more about them in our next Rum recipe write-up.

A whirlwind day stopped in northern Texas for the evening. The next morning, we found the nearest Starbucks hours down the road in Amarillo. Harvey enjoyed his first Puppuccino.

We finally made it home yesterday with Puppy in tow. Figuring out how to work and blog with this tiny Tasmanian Devil is going to be interesting to say the least. Tomorrow I’ll give it my best shot to share the next cocktail in the series and get back on track. Until then – Happy Labor Day!