Whiskey Tasting and the Caruso Cocktail 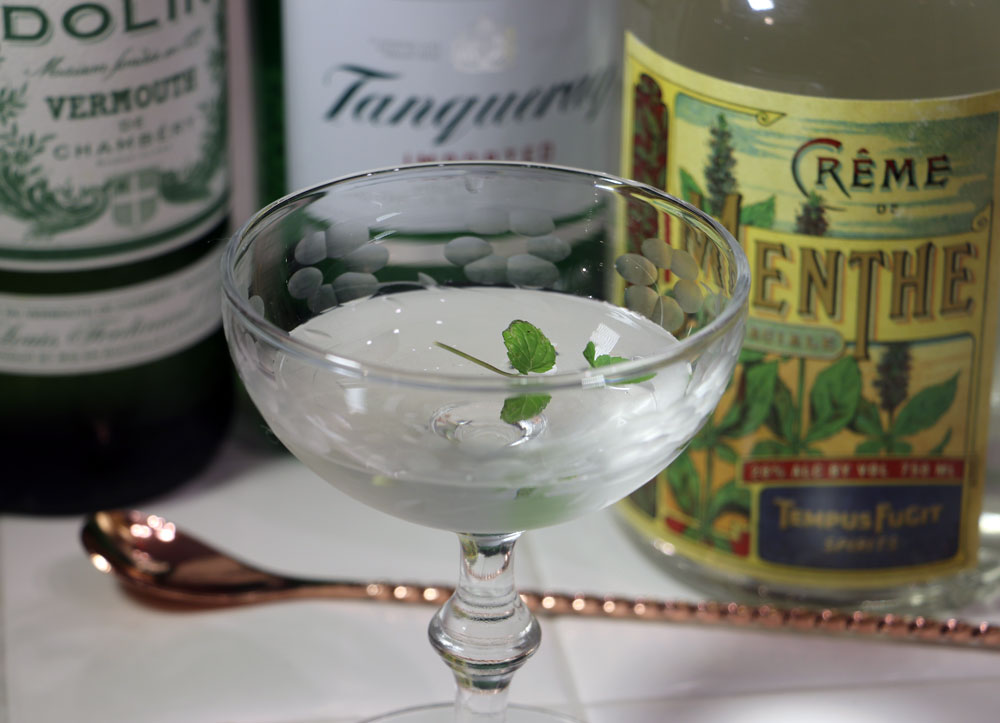 My Mr. Boston’s cocktail recipe was put on hold last night as Ryan and I made our way four hours south to pick up his birthday present in San Bernardino, California.

The journey down 1-15 took about 12 hours start to finish with stops along the way. After loading a six hundred pound lathe into the back of our Kia Niro, a stiff drink was in order. Thankfully, there was a distillery in nearby Redlands to help quench our thirst.

J. Riley Distillery is owned and operated by two brave veterans who served our country during the War in Afghanistan. Jason Riley served as a Marine and met his business partner Doug (an Army Ranger) overseas. After returning home, Jason started distilling Whiskey using a small copper Alembic Still ten years ago.

Their small distillery is tucked inside a business park near a craft brewery and yoga studio.

With extra space to share, Jason’s schoolmate runs a podcast next door. The space reminded us of our start in Hillsboro, Oregon with a great community vibe, dimly lit Prohibition feel and friendly bartenders serving up their crafted Whiskey, homemade cocktails and infusioned spirits.

After bellying up to the bar, I asked a local what I should be trying. Full of excitement, the lovely lady seated next to me declared the Redlands Sunset Cocktail and the California Maid to be her picks. I decided to give the Sunset a try.

Despite the 2 ounces of Rye Jason combined with Strawberry puree, lemon juice and Dolin’s Dry Vermouth; the Whiskey was barely noticeable. My recommendee found the lack of Whiskey to be a plus as she didn’t care of brown spirits generally. As a Whiskey lover, I would have liked to have a bit more punch. It just goes to show that everyone has a different unique palette.

I asked Jason for a small sip of each of his offerings neat, to get a better since of the nuisances each offer. Of the four small pours laid out in front of us, J. Riley’s Vodka and 1775 High Rye Whiskey lead the pack for me. Both spirits are incredibly smooth which is always nice for sipping.

Jason wasn’t sure he wanted to be on film flipping drinks, but this shot was one of the best of the evening and begged to be used, sorry J 🙂

Tucked on the back bar, a gallon mason jar stuffed with fresh peach slices caught my eye. Seems Doug and Jason enjoy infusing alcohol as much as we do!

Using their 126 proof white Whiskey as a base, the pair offer patrons infused Ginger / Peach, Strawberry / Blackberry, Blueberry / Mint and Cherry / Vanilla. Though the two experts were not convinced their Ginger / Peach was ready, I really enjoyed the combination. It also worked beautifully in the Sour Cocktail Doug fixed up for Ryan. We give this creation two thumbs up!

Before heading back up to Las Vegas, we purchased a bottle of the 1775 to bring home. It would have been serendipitous if tonight’s vintage cocktail recipe had called for Whiskey but alas, we will need to work through nine more pages of recipes before another Whiskey cocktail pops up 🙁

While we wait, I think I’ll infuse a touch of J. Riley’s Rye with our Old Fashioned Cocktail Infusion Spices and see how they pair up. If I’d been thinking, I would have brought back a bottle of the Vodka to infuse into a fresh batch of compound Gin. We’re plum out!

Enrico Caruso shown on a postcard from 1910. Looks like he had quite the presence on and off the stage.

Enrico Caruso is likely the inspiration behind tonight’s 1930’s cocktail recipe. The infamous Operatic tenor past away nine years prior to Harry Craddock’s Savoy Cocktail Book’s publication however, with the worldwide fame Mr. Caruso’s voice garnered in life, I’d guess he inspired many things along the way.

The older books I often reference, turned up nothing on this recipe. Aside from the cocktail printed by Leo Cotton in 1935, the Savoy’s earlier publication appears to be the original. Unlike some, the Caruso Cocktail recipe is identical in both books.

Updating the 1/3 to be a portion of a Jigger measurement, I mixed up the Caruso as follows:

Rather than using our homemade Creme de Menthe, I wanted to try Tempus Fugit’s version. Clear mint seemed a fitting pairing to the other colorless ingredients.

Another $100 trip to Total Wine and I had what I needed. As we are out of our home brewed Gin, I needed to narrow down which Juniper spirit made the most since for these strong flavor profiles. After our Around the World Cocktail experiment, I determined Tanqueray Gin should do the trick.

The Tempus Fugit is a very strong mint and I wasn’t sure if the Gin and Vermouth could stand apart enough against it. I decided to mix up a mini Caruso and see what we thought.

Turns out, this is a really good cocktail especially if you love mint as much as I do.

While the botanicals of the Dolin’s are at the forefront of this recipe, the normally potent Juniper Berries linger at the end. Throughout the drink, the refreshing mint liqueur fills your senses. It’s rather wonderful.

If you’re a mint fan, give the Caruso a try. I think you’ll like it 😉